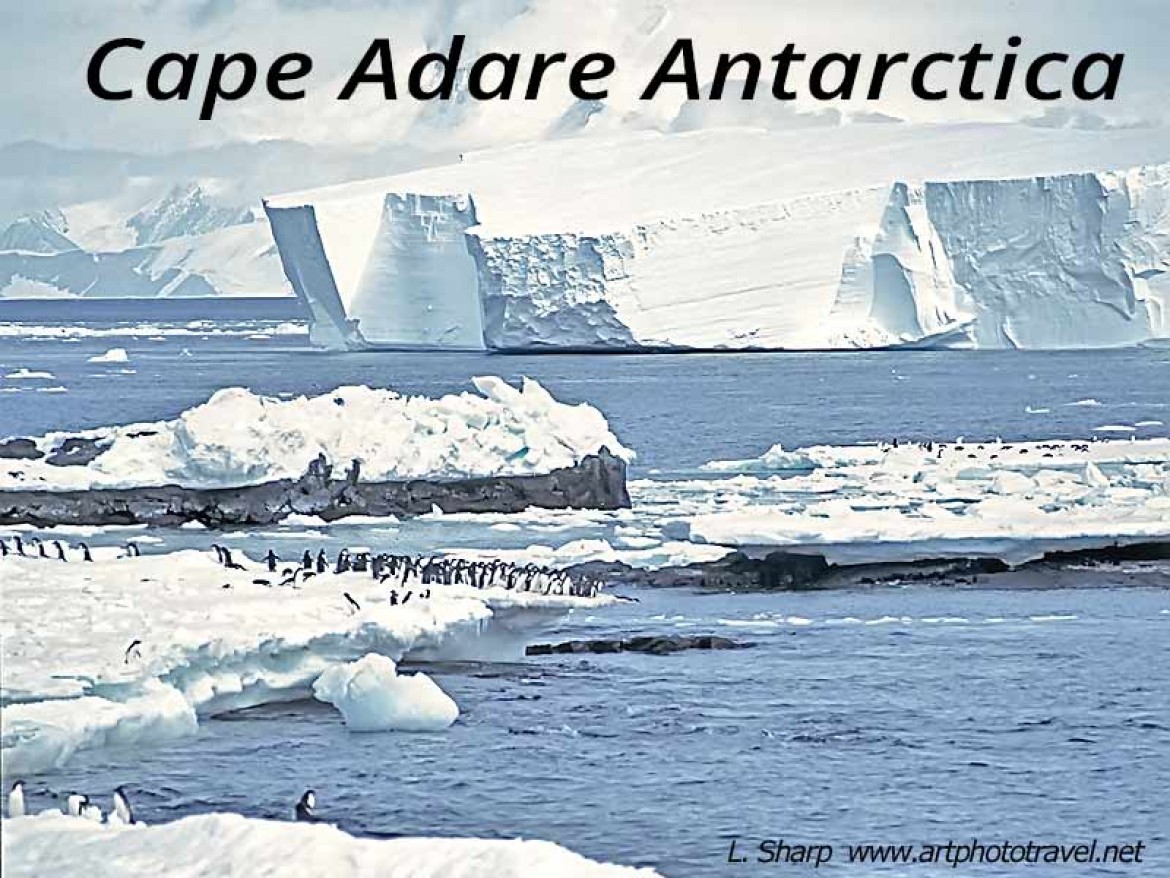 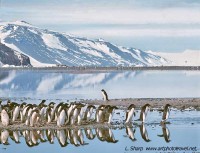 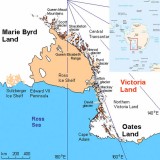 On a map of the world it is just another point on the shores of Antarctica ( see Cape Adare map Fig.1).
It is the place where Carstens Borchgrevink became the first person to step ashore on the Antarctic continent and where, four years later he would lead the first expedition party to over-winter on the mainland. One of the original huts still stands a short distance from the shoreline.
It has one of the largest Adelie penguin colonies in Antarctica with more than 250,000 breeding pairs.
It is the place where one can view the eastern flank of the mighty Trans-Antarctic mountain range.
In its large bay, there are icebergs swirling around in the strong currents, with Adelie penguins using them as platforms to move out to sea.
It is one of the great places in the world. With good weather, that is.

Not far from Cape Adare is another wonder of the world; the Great Ice Barrier of the Ross Shelf rising some 30m above the water and spanning a distance of 600 km. Humpback and killer whales patrol in front of its imposing ice face, and occasionally groups of penguins can be observed on its lip, so close to the water and yet so far from the sea.

♦Cape Adare covers a large area. There is a lot to see and to experience. This can be a highlight on an Antarctic cruise, so I would look for a cruise that provides an extended stay at Cape Adare. I found 4 hours on shore quite inadequate.
♦Cape Adare offers tremendous photographic opportunities, especially when the weather is calm, and the Trans Antarctic Mountains are reflected in the sea.
♦See also section on Antarctic Travel. Antarctica by cruise ship 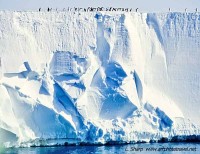 Penguins on the Ross Ice Shelf 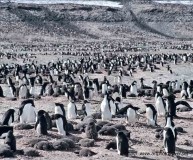