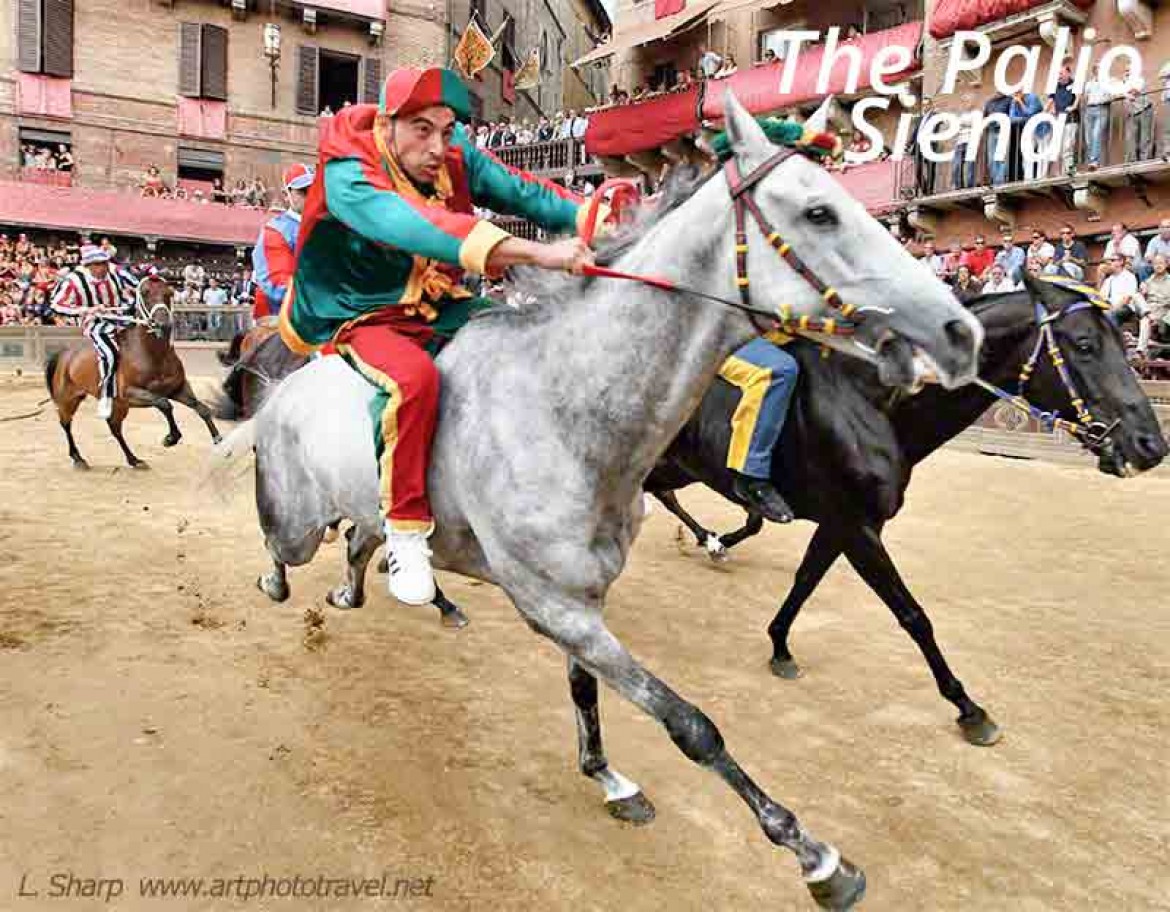 Fig1. Panorama of the palio showing my windows. www.3.bp.blogspot.com

The race consists of 10 jockeys and 10 horses, but at the emotional level it is not about them, for they are but real life Avatars for the Contradas whose insignias they carry into battle.
Some 300 years ago Siena was regrouped into 17 districts, each being managed by a Contrada (brotherhood) that looked after the social welfare of its members. Civic pride and jealous rivalry has led to a complex interplay of historic allegiances and hostilities between these groups, which is fought out in the public arena of the Palio.  So, although winning the race is important, it is not the most important objective, which is that the Contrada not be beaten by their enemy as that would result in loss of face and humiliation.  And for that, the Contrada will pay large amounts of money to influence the outcome. Mix all this together and you have all the ingredients for a great spectator event.

Fig5. Display of the Palio. 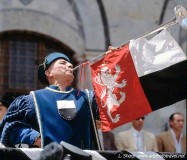 Fig3. The start of the final trial (Provaccia)

The Palio is held twice a year on July 2 and August 16. The Prize is a hand painted silk pennant of the Madonna presented to the winning Contrada.  Only 10 of the 17 Contradas compete each year in both the July and August Palios, and are chosen part by ballot and part by invitation, so that each Contrada competes at least once per two years.  The horses come from independent stables and are selected from a pool of 30 horses. A ballot assigns each of the 10 selected horses to a Contrada. The Jockeys are independent mercenaries and are employed by the Contrada to be their rider in the Palio. The race starts, when the horses called to the starting line by ballot, are in their assigned order. The horses need not be ready, or in line, or even face the correct way. The winner is the first horse, with or without its rider, that reaches the finish line after 3 completed circuits of the Campo course. Other than this, there are few rules.

Around midday. The 10 horses are assigned to a Contrada by ballot. The announcements are performed with fanfare and pomp in the Piazza near the chapel.
The first trial is held in the late afternoon.

4th and 5th trials are held at 9am and 7:15-7:30pm respectively. The evening trial is known as the Prova Generale and the Contrada dinners are held after the completion of this trial starting around 9pm.

Morning: The final trial is held at 9am. It is known as the Provaccia. Later during the day the benediction of the horses takes place in the individual church of the Contradas.

Fig8. Display by troop of mounted-carabinieri

16:00. Entry to the Piazza del Campo is curtailed leaving only one entrance (Via Dupre) for the public. See fig 10.
Around 16:30. A group of mounted Carabinieri enter the Piazza and with swords drawn, increase their speed until they reach full gallop around the Campo.  It is a great opening to the proceedings.
1700: The beginning of the 2 hour procession.
A grandiose medieval pageant precedes the actual race, led by a company of heralds playing the Palio anthem. Then follows a display of flag-waving, a parade of Contrada delegates, officials of the City, representatives of the arts, the police, notables, and academia, followed by armoured knights on horseback escorted by pikemen, and finally the ox-drawn triumphal chariot displaying the Palio itself.
19:00-19:45. The Palio horse race begins. It lasts less than 2 minutes.

The large central area is open to the public and is free. Arriving 1-1.5 hours before the start of the morning trial runs should get you a first row position although not necessary the prime positions. Note some people will sit on the bollocks and may obstruct the view.
The evening trial runs, and the final trial, would need you to be in position 1-2 hours to ensure  a front row position.  For the Palio, people in good positions at the morning’s Provaccia will reserve these positions for the Palio. The square is reasonable sparse at 14:00 but then keeps filling until it is completely packed by around 16:00.
There are reserved grandstands, around the Piazza. These are reserved for the Contradas or officials or are privately owned and extremely difficult to get.
There are private balconies and private windows attached to apartments or shops offering seated and standing positions, some of which are available through private agencies advertising on the Internet. There are also standing positions on the roofs or towers, some of which are also available through private agencies.
There is no central booking location to obtain reserved seating for the palio or the palio trial races.
It is my observation that the authorities, the Contradas, and the public want it that way. It has been a local event for 400 years and there is no reason for change.
There are agencies that offer a small number of locations for both the Palio and the trial events. These change from year to year and are best found well in advance through the Internet e.g. searching for Palio tickets, although I have listed some present sites below. For the trial races expect to pay  from 45-90 Euros per person (balcony – window) and for the Palio itself  300-900 Euros ( grandstand -exclusive window) per person.  The location of the private windows I obtained in this way are shown in fig1.
Tickets only
http://www.jacopodellatorre.com/eng_index.php
http://www.initaly.com/info/palio/paliotix.htm
Packages
http://www.tickitaly.com/tickets/siena-palio-ticket-booking.php
http://www.2beinsiena.com/Il+Palio+di+Siena/PALIO+2011/men-cy07-en-EUR-SCOPRIRE-.htm
Tickets with hotel  packages
http://www.paliotours.com/dates_prices_palio.html 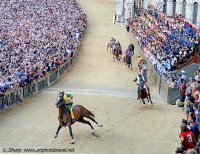 Fig11. The Palio race at the Casato Bend

♦The view from the reserved seat or window varies enormously.
♦ For general viewing a higher aspect e.g., 2nd or 3rd floor window /balcony/ terrace allows sighting the whole race. For photography the higher vantage points are not as desirable as this aspect loses intimacy. A first floor window or grandstand seat is much more suitable. Note these low level viewpoints may not show the entire race or have restricted views.
♦ It is important to know what the reservation actually entails and how many other people will be sharing the same location. An example:
Window can be booked for exclusive use where your party will be the only people at that window, or it can be booked as a window position, which could be a seat or a standing position and there may be other people at the window.
A balcony or terrace may hold a number of visitors each having a different view depending on where that person is positioned.

♦ The morning trials do not have to have tickets. Still it will be unlikely that the marshals will allow you into the members stand even though they are not filled. The morning trials are a good opportunity to get onto the rails in the centre of the Campo particularly at the first bend. Note that in the trials the jockeys play mind games and only try hard for half a circuit and then cantor the rest of the way. So the morning trials are a good opportunity to get on the rails and get up close for the start. An hour to an hour a half before the start should get you an excellent position.

♦ The jockeys employ different strategies for the Palio and the trial races. The trial races involve psychological and technical manoeuvring, and not all the race may be contested.  The start for the trial races is usually keenly contested but by the time the horses pass the San Martino bend many jockeys are doing their own thing, and the race becomes a jaunt.  So for the trials, the start of the race is the most interesting part, and the viewing positions should be selected accordingly.