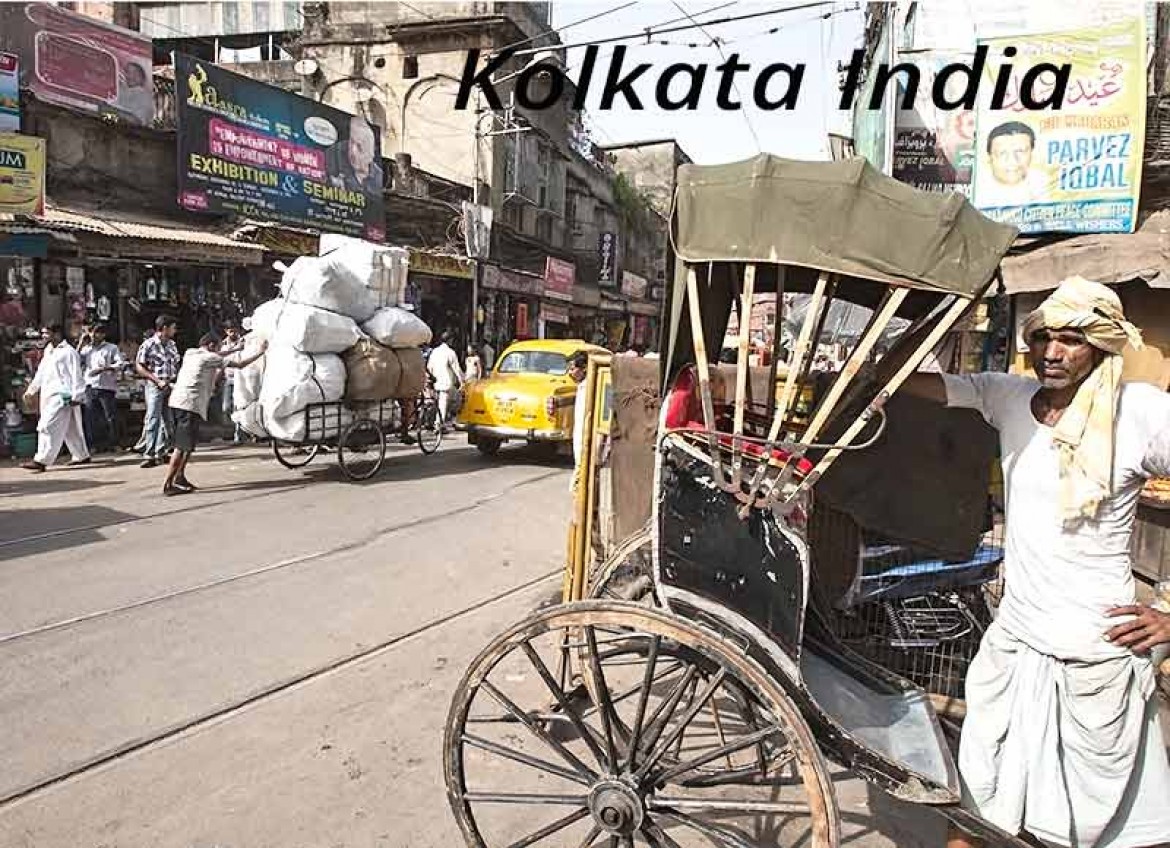 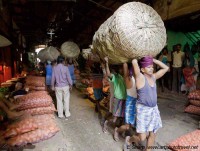 I have visited Kolkata three times. The first being in 1965, then in 2002 and the latest in 2013.
Over this time, I have witnessed dramatic changes to the life of the city, and although it still generates a powerful, attractive -repulsive spell on my psyche, the overall impact is now more subdued. There is much less begging, particularly the extreme forms involving disfigurement, and there are far fewer people sleeping on the streets. The cows have been removed from the main thoroughfares, so there is less poop on the ground and in general the streets are cleaner. I also noticed a more confident and upbeat atmosphere than in 2002, and a vast improvement from the despair that was evident in 1965.On the other hand, the streets are now more crowded with many more cars whose exhaust pollution burns the throat and stings the eyes, particularly when the temperature rises is in the 40’s.
So whereas, in 1965, Kolkata was a major cultural shock in every respect, the cultural impact to the casual visitor is now much less. Don’t get me wrong, it still generates a significant impact. 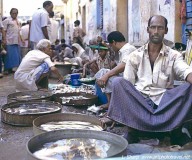 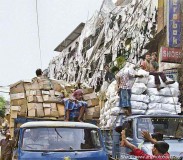 It is after all a large teeming chaotic metropolis seething with humanity rising out of the dust and dirt, with glimpses here and there of its grand colonial heritage.
I find my fascination of Kolkata lies in its frenetic pace, and in its diversity: from the drab colour of its rundown buildings to the brilliant reds of the sari and iridescent yellows of its flowers, in the contrast of its white marble colonial buildings with the dark, dingy shadows of its bustling markets and the silhouette of the slums made of tin and cardboard. In its battered trams, its love of books, its fine artwork, and yes, in its disorganization infused with the hustle and bustle of its people using brute personal strength to get the job done.

♦ the Kolay Wholesale markets located near Sealdah in Central Kolkata.

♦ The crowded back-lane markets at Burra bazaar. This is the oldest wholesale and retail market in Kolkata on Mahatma Gandhi Road.
♦ The fish markets.
♦ The crowded Chitpur shopping area.
♦ The wholesale flower markets near the Howrah Bridge.
♦ Buffet lunch at the Oberoi Grand hotel, a left over symbol of the British colonial era.

My 1965 Impressions of Kolkata.

There is little that can prepare the western visitor for their first encounter with Kolkata.For everything is on such a scale or is so extreme, that it is outside normal anticipation. 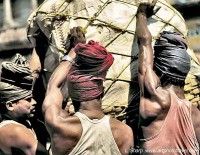 It is a densely packed city of 14 million people where thousands sleep on the streets and in shanty towns. It is one of the richest cities in India; it has fine colonial style buildings and magnificent palaces, and at the same time it is the home of professional beggars and seething wall-to-wall people. Yet for me Kolkata induced a fascination for this place that both attracts and repels.

♦To experience the essence of this city it is useful to hire a personal guide to walk through some of the areas of the old city.  He will keep the beggars away, obtain permission to photograph, get you into good positions that would otherwise be difficult or might offend people nearby and show you places that are not on the normal visitor’s itinerary.
♦ please note my top photographs are not published here as they are reserved for my book.
♦It is advisable to go during the winter months November to February. I went in mid-march and had 5 consecutive days above 400C. 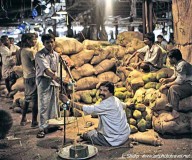 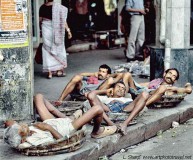