THE MUST-DO PLACES FROM POLE TO POLE

The World is an amazing place with many visually stunning destinations. But do you know where they are? This website highlights 61 must-do places (100 planned) and events to visit. It is a companion to my coffee table book titled THE MUST-DO PLACES from POLE to POLE, showcasing great places and events.
Click on one of the 11 icons to open up the places in that region, then click on the place icon to obtain my impression on when and how to visit the place or event. Another way to navigate to a particular place is to click on the must do places title in the menu above to open a list of the places and events. 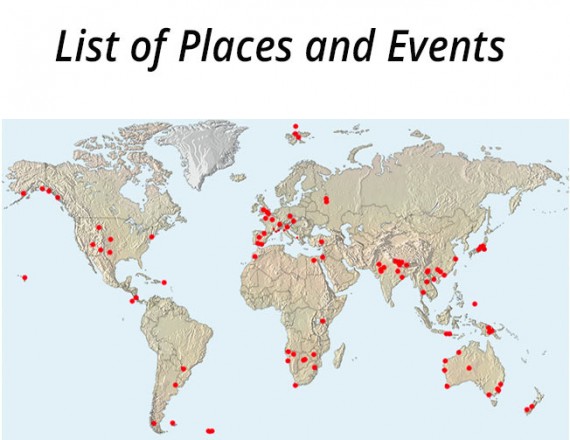 THE MUST DO PLACES from POLE to POLE LIST 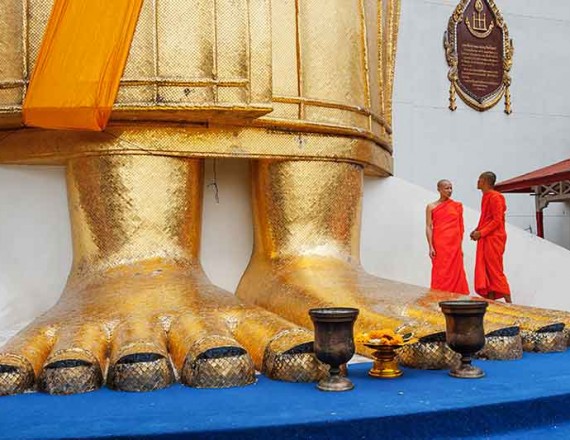 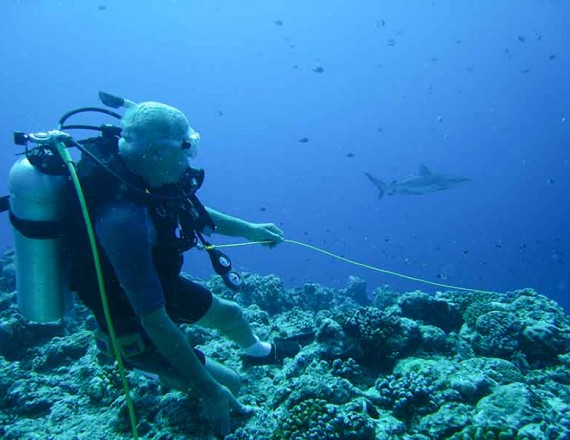 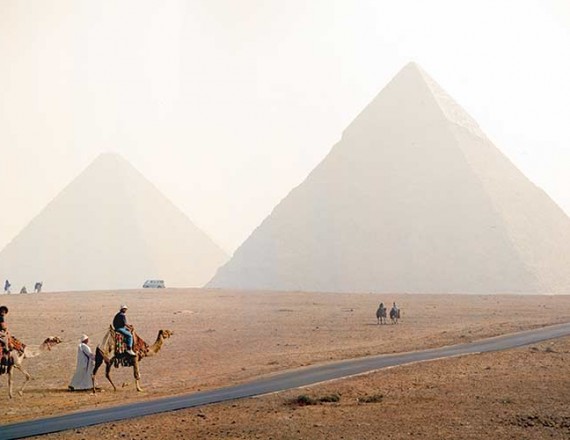 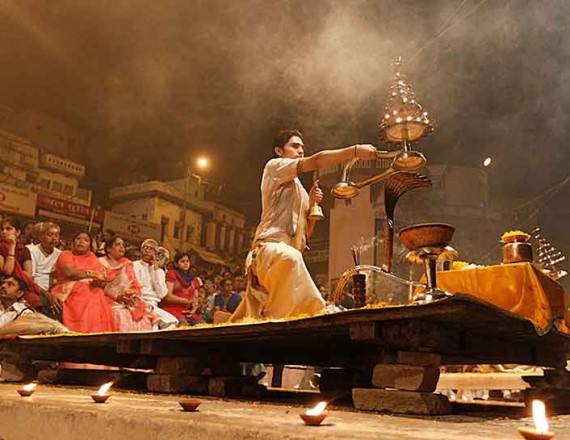 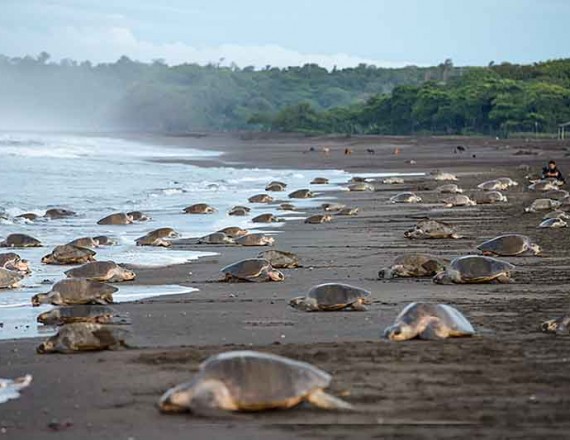 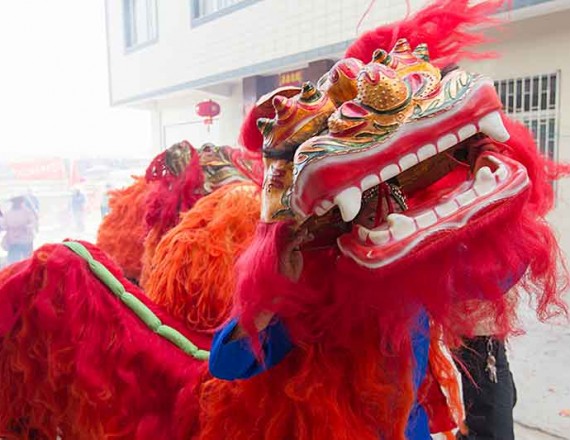 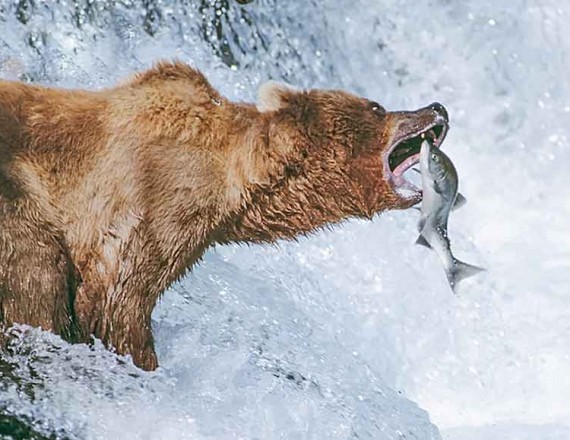 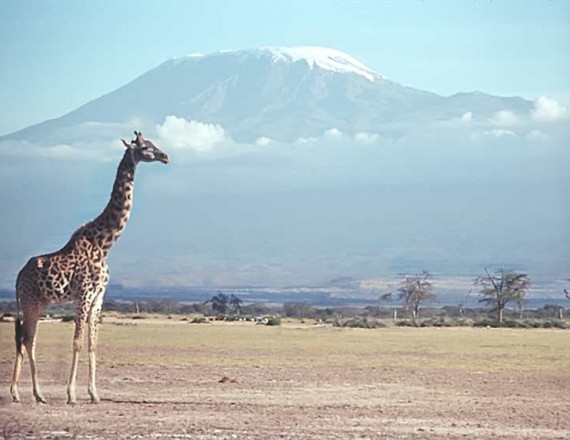 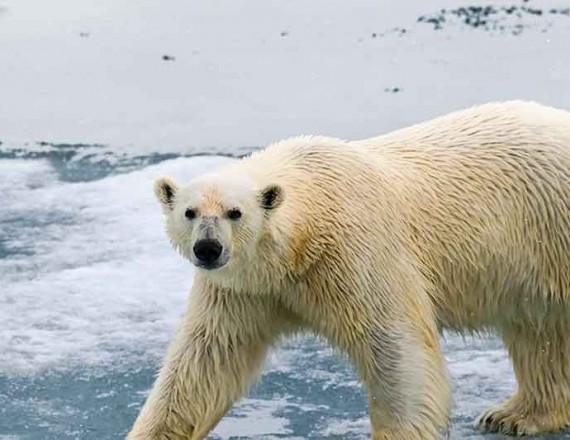 This Will be My Latest Photograhic Exhibition

25 years ago Dubai was a small fishing village located on the edge of a sand desert. Then oil was discovered, but with reserves falling the sheikh sought to supplement the countries revenue base with multifaceted tourism and financial centre. This was accomplished by building a state of the art city complete with glass fronted skyscrapers, parks with dancing fountains, man-made islands rising out of the sea, and to top it off, the tallest building in the world.   Read More of Dubai stopover at Burj Al Arab, United Arab Emirates

Greenland, or more poignantly, the icefield of Greenland is a must-do place to visit, in part due to the accessibility to the second largest icefield in the world at Kangerlussuaq and the active calving of the Jabobshvns glacier (retreating at over 1Km/year)  at Ilulissat, all located within the Arctic circle. At the moment we are staying at Ilulissat, looking out of our hotel room window watching icebergs go pass. Read More of Icebergs pass our window, Greenland

Genoa remains an enigma to me, as I have not yet worked out its core persona. The city has a colourful history, initially profiting from piracy, and then later by funding Spanish exploration. It had a sizeable noble class with inter-clan and intercity rivalry that led to conflict and probably to its cultural ascendancy as the nobles tried to outdo each other. During the Renaissance, it became an important mercantile trading centre which had the ignoble honour of introducing the black death to Europe when the pestilence was carried on its galleons returning from the Crimea.

Camogli, a 40-minute drive from Genoa, is an active fishing village with a spectacular beach waterfront, presenting a curved promenade packed tightly with historic buildings.

At the end of the promenade walk through the arch to enter the piazza marking the fishing marina packed full of small boats. Turn right before the archway and walk the small medieval lanes with enormous stairways leading up the hill. What a marvellous place to visit.

A lot has been written about the five iconic centuries-old coastal villages dotted along a rough portion of the Italian Riviera. They used to rely on fishing, and grapes, with the vineyards being built on the steep terraces of the coastal hills. Then came the train, linking all five villages with the outside world. This improvement in travel, together with hillside erosion and modern market forces has made these practices untenable, and tourism is now its primary industry. So Beautiful: Yes. Crowded: Yes. A must do: Yes.

The question is how to absorb their unique atmosphere without frustration from the large number of people and isolation of the 5 villages. Read More of the Italian Riviera

A Building on Stephan platz Vienna

Central Vienna is a vibrant tourist town visited by large numbers of coach and cruise boat groups. But Vienna is also the place of open-air cafes and tea-shops serving great food and even better pastries, surrounded by ornate historic buildings. It is the place to unashamedly indulge oneself with the feeling of 'Gemutlichkeit'. It is also a visual feast of the extreme wealth and privilege enjoyed by the Hapsburg family and their aristocracy of nobles and lords.  All this lifestyle was swept way in the conflagration of the 1st world war, leaving behind their stories  in the paintings and intricate crafted artwork of gold and precious jewels showcased in the various museums dotted around old Vienna. Most of the old town is a pedestrian way, encompassing the Graben at Stephanplatz with its horse-drawn carriages station in the north, to the centre around the Sacher hotel and Albertina museum located in the south, a 10 to 20 minute walk located within the circular ring road. It has been over 30 years that we first visited Vienna. We are a lot older now and move at a slower pace than when we were younger. As a consequence, we took the 40-minute tour by horse carriage (80 Euro) to discover the old town and find those places we would later visit on foot. Read More

Returning after a long break

I am returning to this site after a long break due to an illness where my immune system has decided not to like me anymore. Medication has prevented any bodily damage, but the side effects have knocked me around. But now the improvement is such that I can update this site including many more travel posts and information. In fact, I have just hosted a collection of limited edition photographic prints as part of the Sydney-wide HeadOn photographic festival at Sun Studios in Alexandria. For me, it was pretty surprising as it was well received by my photographer peers and I sold 31 prints. I have attached the catalogue resume below. Read More
Exhibition catalogue resume reduced 22 no bio